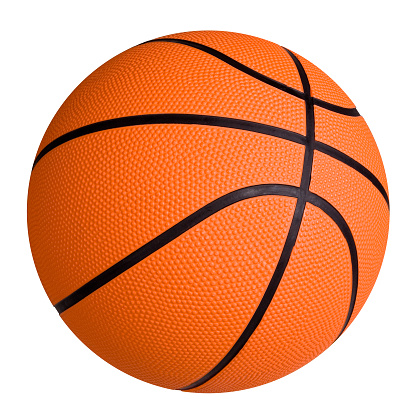 Basketball is one of the most popular games on the globe. You can go to any part of the world; you can find people playing basketball. This is the reason that any sports store has basketball gear. Even in America, Australia or New Zealand (NZ), their national sports may not be basketball but the major part of the population is fond of it. Basketball gear is very common to find in any household. One can easily claim that after football, basketball can be said as the second most known game in the world. The good thing about basketball is that usually it has the same rules or play area wherever it has been played in the world. But there is also another game, which can be said as the variant of basketball and it is popular in some countries around the world i.e., netball ball.

The basic concept of netball is replicated from basketball, with some variations. Netball is may not be as fast-paced or competitive as basketball but still can count as a popular team game in many countries. Like in New Zealand (NZ), netball is popular. Unlike basketball, netball comes with its variants. These variants can team size, type of play area or time frame. The most common variants of netball are;

There are some basic differences between basketball and netball. The most common thing is you can easily buy netball or basketball gear online. Buying netball or basketball is very easy as usual, every sports shop contains them but when it comes to playing, both games have different requirements and rules. Few are listed here;